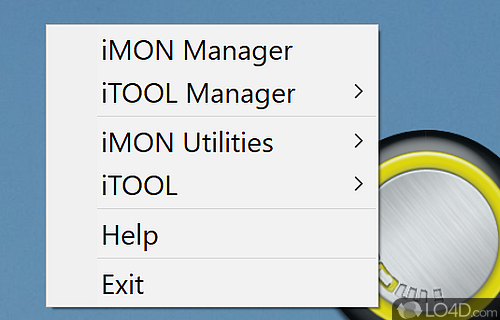 iMON is a freeware software download filed under bluetooth software and made available by SOUNDGRAPH for Windows.

The review for iMON has not been completed yet, but it was tested by an editor here on a PC and a list of features has been compiled; see below.

iMON Manager generate the keyboard shortcut command according to the foreground application during this translation process.

Like this feature, iMON remote control can control every applications running at Windows.

All the translation settings of remote control signal are managed through iMON Manager Setting menu.

This download is licensed as freeware for the Windows (32-bit and 64-bit) operating system on a laptop or desktop PC from bluetooth software without restrictions. iMON 8.12.1202 is available to all software users as a free download for Windows. 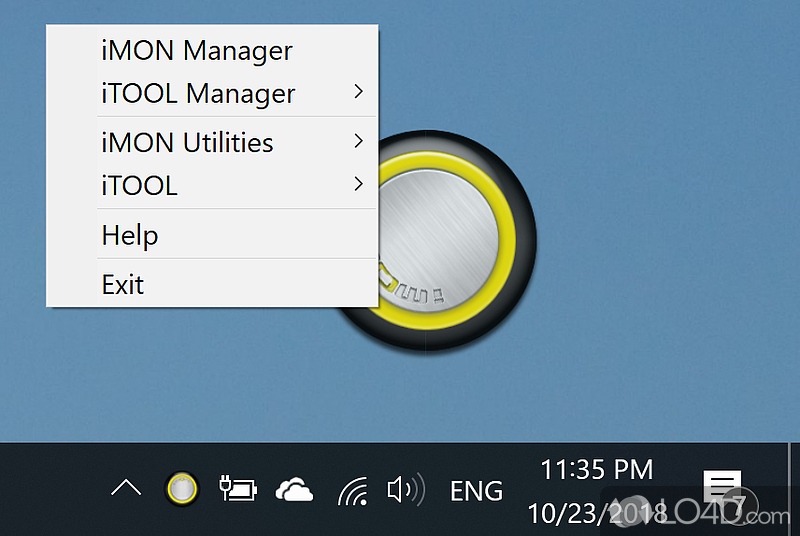 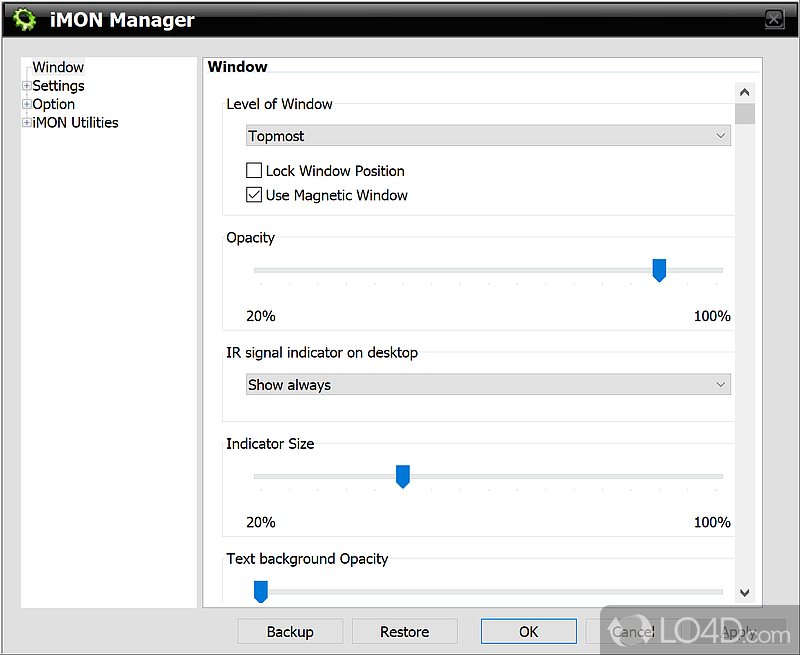 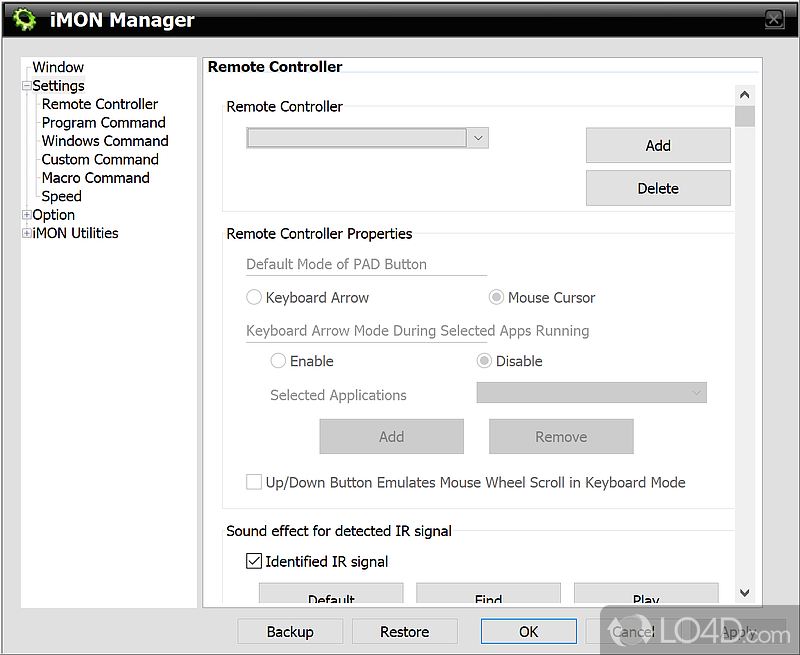 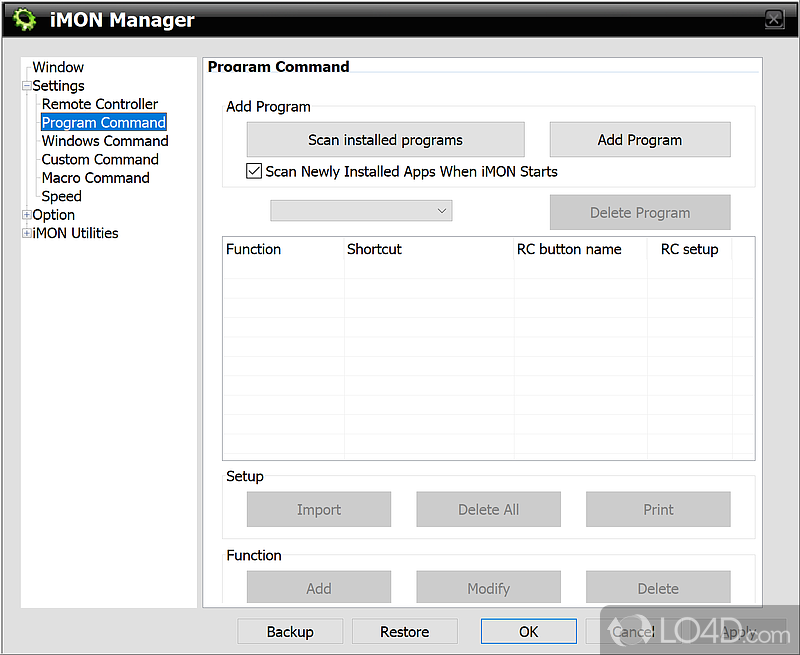 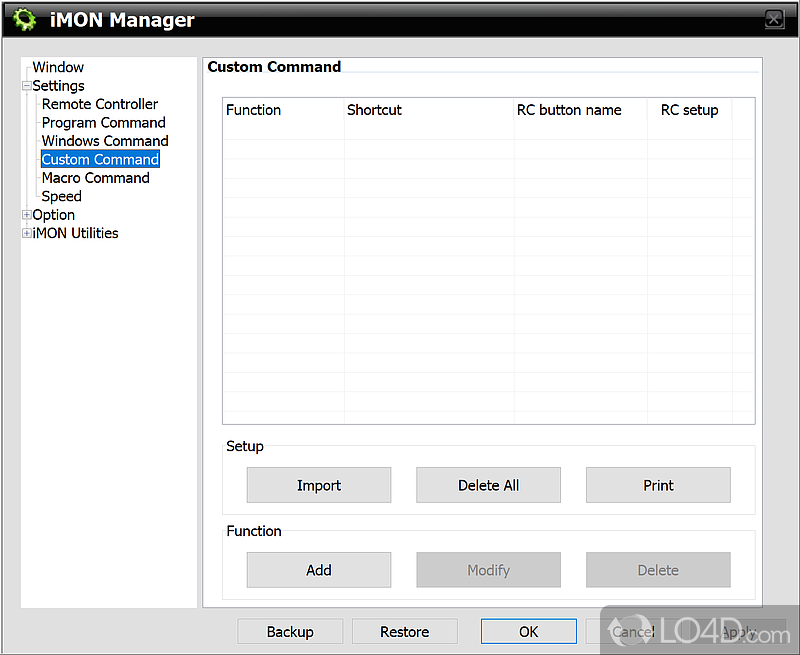 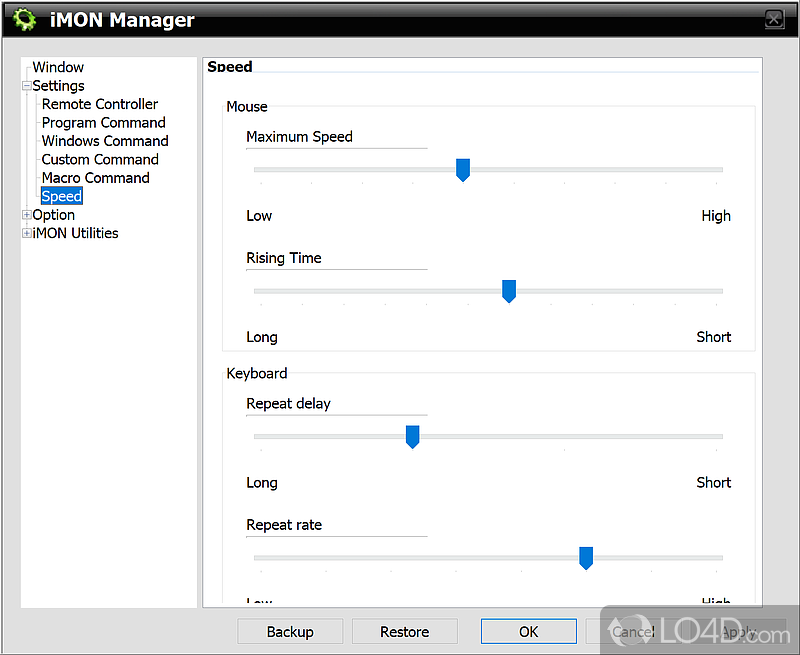 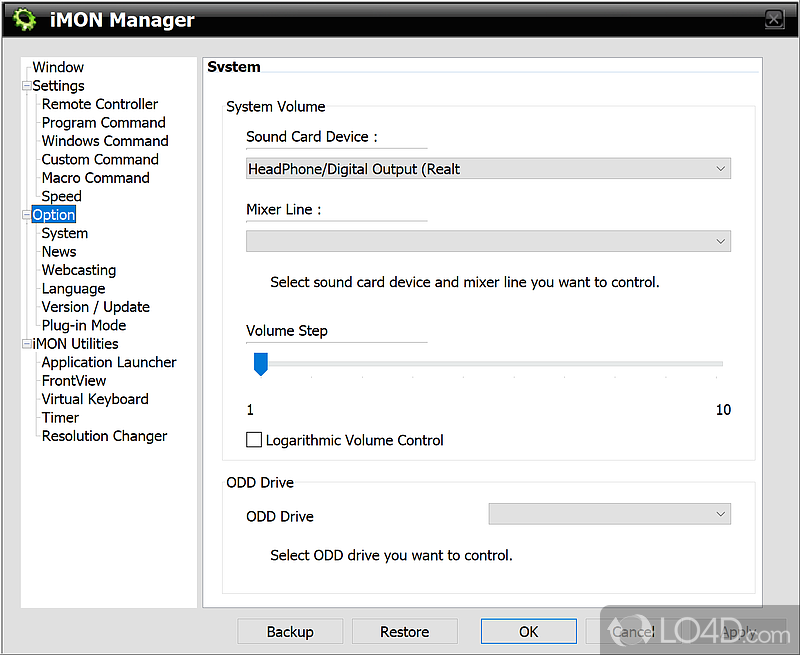 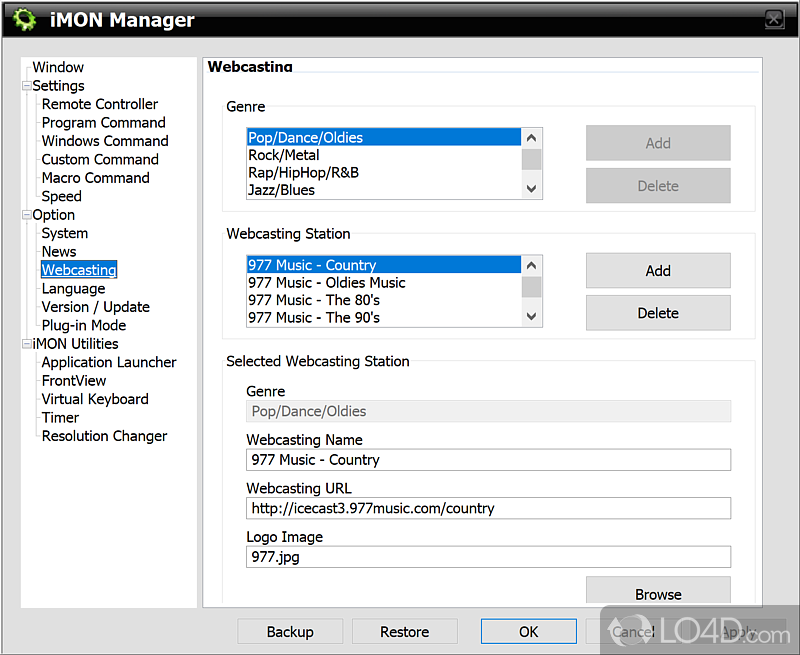 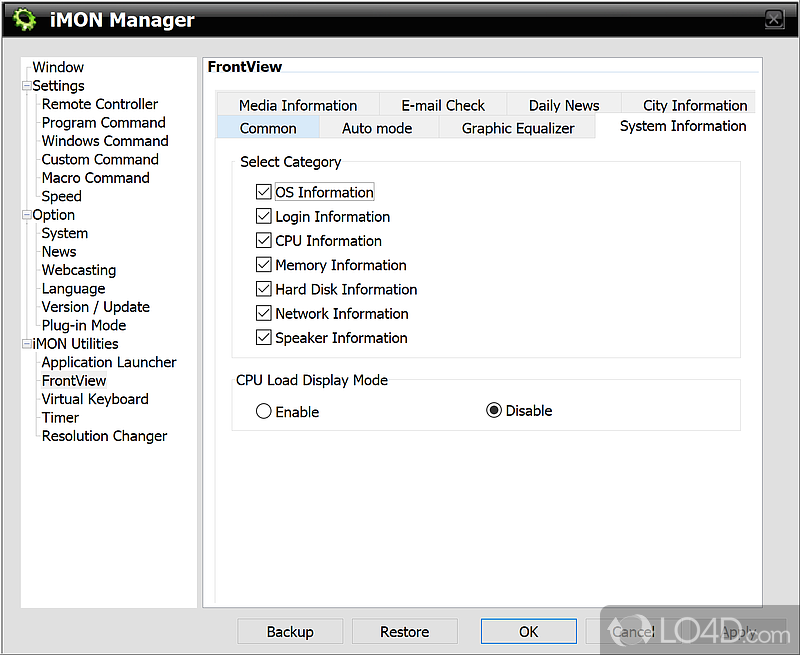 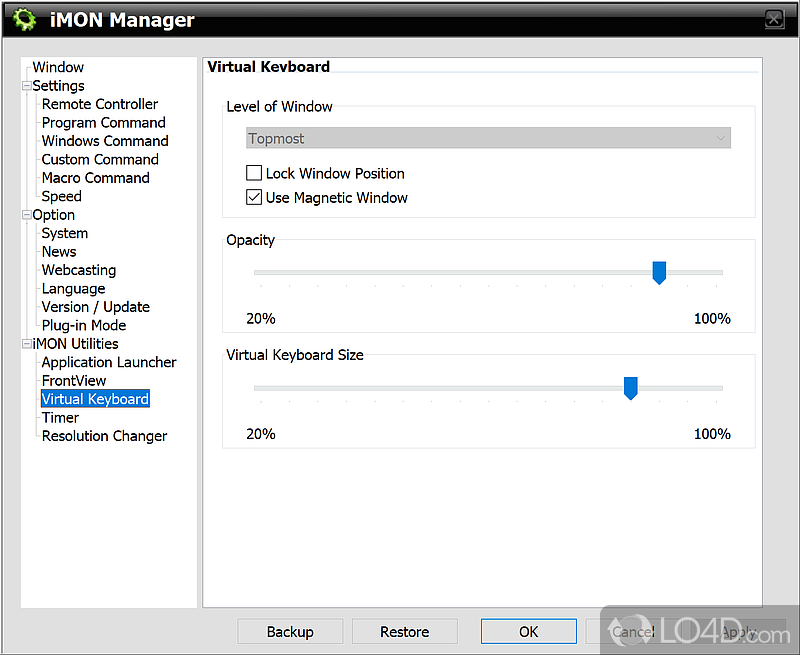 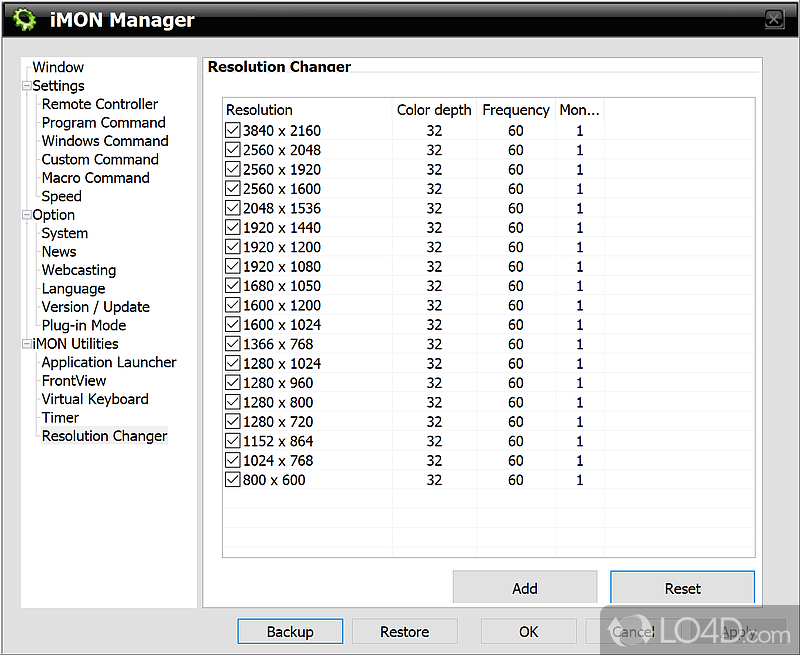 Ranking in
Bluetooth Software
#5 of 17